Mechanical hard disks are manufactured with tolerances that are literally microscopic. When disks are dropped, especially when are are powered up at the time, the bearings which allow the platters to spin freely can misalign causing a seizure of the disk; when this happens the disk simply cannot spin up either at all or to a point where it cannot spin up to speed to function normally. Drives operate at a specific speed whether that be 5400 rpm (revolutions per minute), 7200 rpm of even faster for enterprise class drives. If the disk cannot run at it operation speed it will not work and will typically emit a noise such as beeping or a laboured noise as though it is trying to spin but cannot.

CAN I GET THE DATA BACK MYSELF?

To put it bluntly no. Disks which have failed in this manner require specialist staff and equipment to get back the data, mechanically failed hard disks have to be repaired in a clean anti-static environment. Even an initial inspection has to be done in this way to avoid contaminants getting into the disk, the air in a clean room is filtered several times and the equipment used in manufactured using materials which dissipate static electricity which will damage a hard disk.

All too often we see disks that have been opened on a kitchen table or technicians desk after a mechanical failure; simply opening a disk in this environment is enough to render data on that disk unrecoverable. Finger prints and even damage caused by torx or screwdrivers is seen all too often; if you or your it technician are not familiar with data recovery and do not have specialist equipment and experience then it will almost certainly result in permanent data loss if an attempt is made to get the data back from a mechanically failed disk. 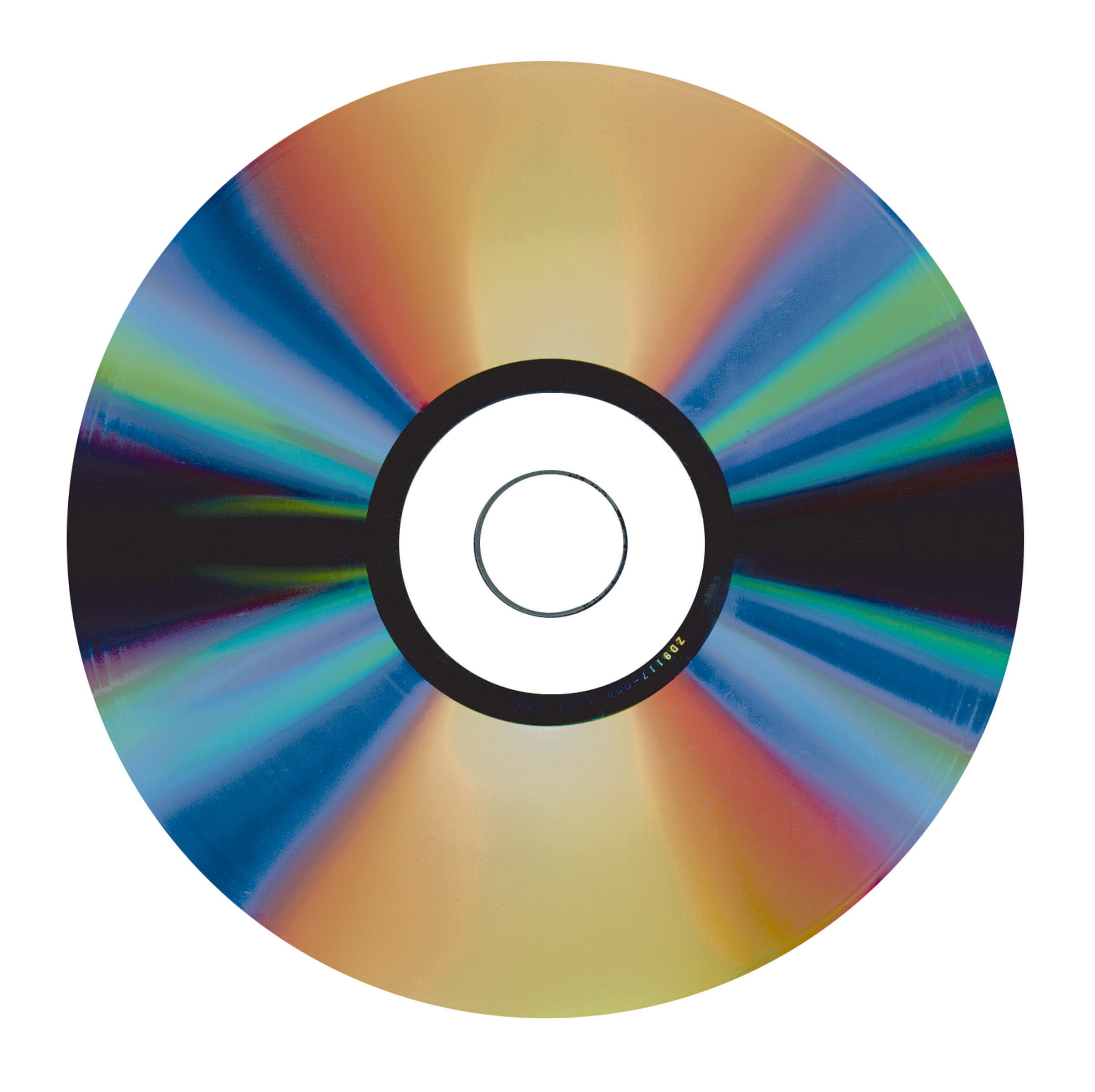 Get Your Data Recovery Quote

HOW DO YOU GET MY DATA BACK?

Each case is unique, certain disks require specific actions to address the issue of being dropped; detail into these is beyond the scope of this text but basically disks with this type of mechanical failure require what is referred to as a rebuild. This actions as stated has to be carried out in a clean environment, the equipment required varies between manufacturers and form factors. For example a Seagate disk will differ from a Western DIgital with regard to the recovery process but a 2.5" and 3.5" of the same manufacture will also differ; because each case differs so greatly it is impossible to document every scenario, but the most common is to rebuild the disk with a new motor bearing.

When the disk has been stabilised to a point where it can be cloned the data on the disk is copied to secure storage and subsequently returned to you.